We are proud to bring together the best Hotels in Ghana.

Partnering with BreathList We are excited to announce that we have secured for our members a FREE Basic Registration on this International Platform.

Founded in 2010, the Ghana Progressive Hotels Association (GHAPROHA) has the following mission and objectives:

Ghana Progressive Hotels Association (GHAPROHA) is to be unified, effective and instrumental in advocating and shaping policies that promote the hotel industry, to provide training and technical assistance to its membership, to strengthen the sector and foster good relationship among members and stakeholders in the tourism industry.

GHAPROHA is committed to the following objectives:


Membership of Ghana Progressive Hotels Association is made up of hotels, motels and guest houses that have been certified and licensed by the Ghana Tourist Board to offer accommodation, catering and other tourism services in Ghana. Our membership categories are: Budget (acceptance level below One Star) and One Star to Five Star International standards.

We invite you to join us today. 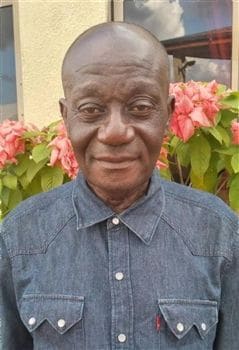 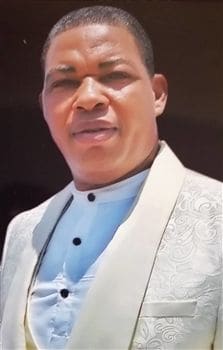 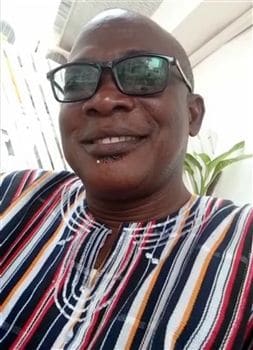 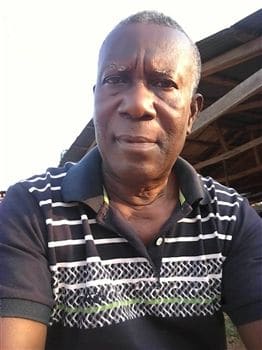 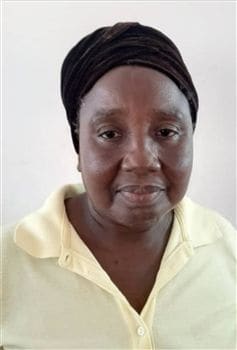 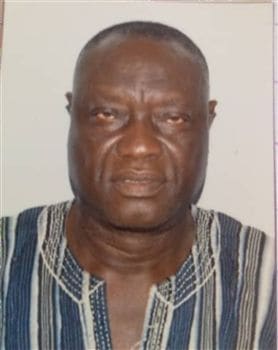 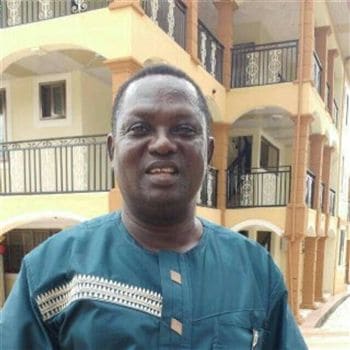 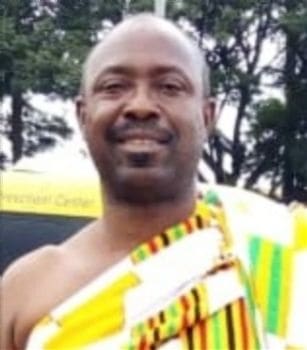 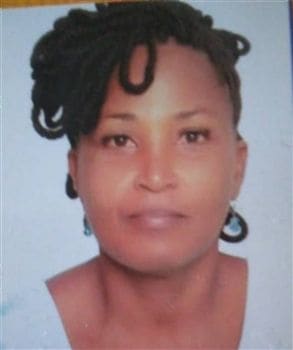 Charles Adu-Gyamfi is the Managing Director of South Ridge Hotel and President of the Ghana Progressive Hotels Association.

Before becoming the President of the Ghana Progressive Hotels Association, He served as Chairman of the Brong Ahafo Branch of the Association from 2002-2008.

He is a recipient of Silver medal of the Ghana Tourism Hall of fame-2016 and two (2) times recipient of the Brong Ahafo Regional Tourism Awards- 2016-2017.

Our full list of members you can find here. 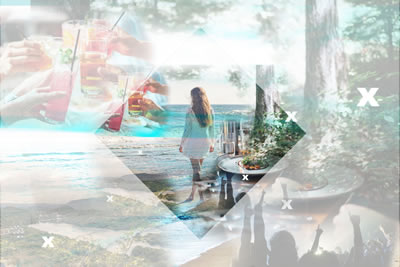 Chez Moi Hotel "Home Away from Home" being our motto is located in the heart of the S...

Cozy hotel, Stalla Hotel is tucked neatly in a quiet and serene neighbourhood in comm...

WELCOME to hotel SANBRA, Hwidiem. Discover colourful GHANA at its best. We are a frie...

Read More
All our members

We are proud to have joined forces with BreathList.

As part of this powerful partnership, we will take you global, offering you your free Landing Page. Jointly, we are working hard to ensure YOU are found not just in Ghana, but by guests worldwide, helping you increasing your potential. Browse through the benefits we provide.

For all associates, become part of a professional online tourism network. Increase your visibility and credibility.

We create your Mini Website, manage, run and market it. You focus on running your business while we generate new opportunities.

You Remain in Control

You decide what you want your potential customers to see and know about your business.

Increase your direct bookings without paying additional commission. We do not charge you for bookings.

Present your business in an attractive way that looks 'cool' on any device. Make it visual! 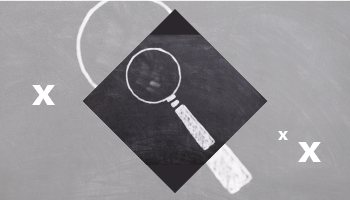 Increase visibility and exposure on search engines - that is where every initial research starts nowadays. 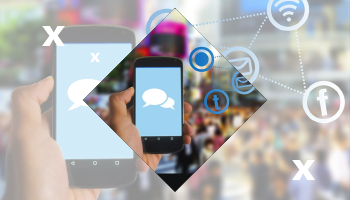 Create a more personal and direct way to connect with your Customers/Guests direct. 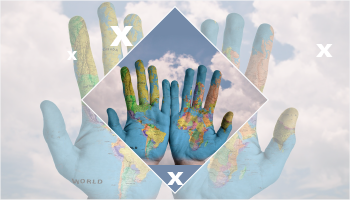 Reach out beyond the borders of , but don't miss out on your local guests either. 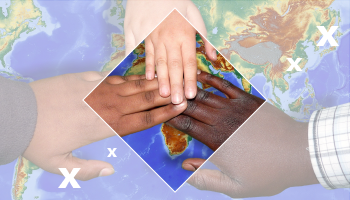 Our people are on the ground, ready to assist you with your questions and challenges.

Join Ghana Progressive Hotels Association and get your Landing Page on BreathList for Free!

Upgrade to a Premium listing starts at just GHC 125/month. No Ads, No Gimmicks and No SPAM. Just Real Content.
Join Us Now!